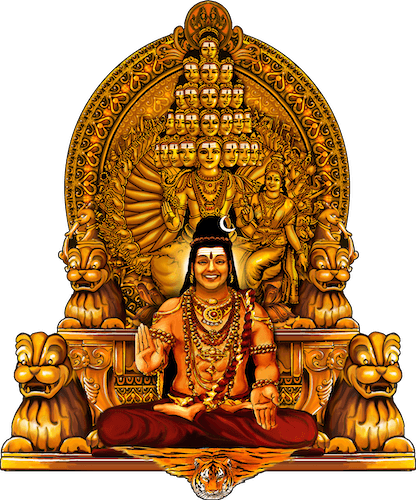 Prosperity of Hindu Civilizations & Culture and The Enlightenment based Ecosystem 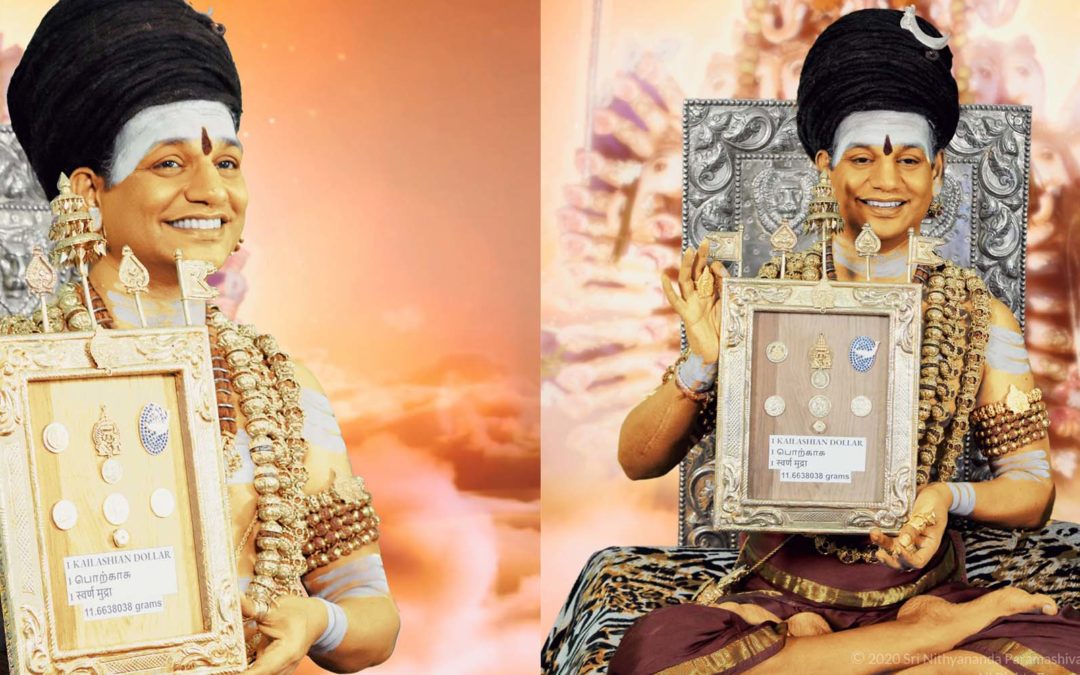 END_OF_DOCUMENT_TOKEN_TO_BE_REPLACED

KAILASA’s Department of Treasury, KAILASA’s Federal Reserve(KFR), is the governing body that functions as per Hindu Economic Policies. The Department of Treasury operates and maintains systems, procedures, and financial infrastructures, such as the production of currency, disbursement of payments to different KAILASAS, revenue collection, financial reporting, monetary reliefs, and budgeting necessities to run the federal government. This department works with other international and federal agencies and governments to empower global economic growth through the Hindu Economic Policies. The Hindu Banking/ Hindu Finance is a banking/finance activity that is in conformity with the Sacred Hindu texts and its empirical development of Hindu economics.

KAILASA’s Department of Treasury envisions to promote living the Hindu principles such as advaita(oneness), ahimsa(nonviolence), aparigraha(non-possessiveness), gratitude-based, conflict-free Enlightened ecosystem, and the overall well-being of all through an integrated role of consciousness-based strategies, traditional financial markets, innovation in markets, families, and society. KAILASA’s Federal Reserve(KFR) believes that thoughtful implementation of Hindu principles in the financial markets can result in investments that benefit all people on the planet, realizing the meaning of a true global citizen.

KAILASA’s Department of Treasury strives to maintain its role as the representative of the Hindu economic and financial systems in the world economy.